that sweat doesn't belong to me

another 10k over and done. and I can actually say that the training was FUN. that's right. fun. I am going to miss it but, maybe my running buddy and I can continue the training despite the lack of an upcoming race.

until then, I look forward to continuing my singing while treadmill running at the gym.


tomorrow evening has taken a turn. rather than sweating it out with all the other peeps on machines while ignoring one another, San Francisco will be blessed with my presence. more information later.

in other news...
...happy birthday romeo! you are 2 now. that makes you a 24 year old bachelor. oh gawd.
...when one looks greenish pale in certain lighting, it is time to get a tan.
...for the last time, wipe your nasty sweat off of exercise machines before you leave them for me!
Posted by Unknown at 11:40 AM No comments:

crossing that off my 'things I think I may know but am not sure of' list now.

my body visited yet another gym class last night. this class by far, uses the most amount of equipment out of all the others. a stepper, the steps, a mat, 2 sets of hand weights, and a bar with weights. just the fight for space and supplies is enough to make me change my mind and leave but, I never do. the women slam their shit around, cut in front of you, invade space, throw dirty looks... it is a small gym riot really. like a scene out of a western where someone (me) eventually shoots their gun off in to the ceiling to stop the chaos and yells something like "what the ef! get in line! this shit is bananas."

speaking of bananas, I will need one tomorrow morning prior to my non-race. non-race means I was too cheap to pay to run in it (frankly, I should be getting paid to run) and I will be starting an hour early.

no more race jitters. no more elbowing. no more listening to other people's silly conversations.

Posted by Unknown at 2:41 PM No comments:

some good news waking from the weekend...
3 of my photos will be used in the upcoming Setoff Constructive Instability CD! I am really excited and I think the guys made some excellent choices. thank you for making my week!

some good news heading in to future weekends...
there is a possibility I may have my first pregnant shoot coming up. this is going to be a tricky one as some of my most favorite pregnant pictures are riskay and that will not fly until I have had some practice. but the special part of this is it is the couple's first baby... so I know they will be extra giddy and happy with the newness of it all.
time for me to study up!

in other news...
...Pink Berry is as good as the hype proclaims.
...one should not have to wait an hour for a table at a restaurant that has picnic print tablecloths (ahem, Maggiano's)
...Valentine's Day. whether you got a date or not, it is a load of crappy crap-poop.
Posted by Unknown at 10:21 AM 2 comments:

some days deserve a swift kick to the nut sack.

diet day #2.
chocolate bar, white chocolate cake, a bag of baked chips. things all turned down by me between the two days of this healthy eating idea of mine. things I will be thinking about later while running, squatting, leg pressing, butt blasting, and ab crunching.
diets suck bungholio.

has anyone noticed the sun and sky recently? the fact that we can see them. the fact that, while working arduously, I can stare out the window and at the blue sky so long that those little blue pixels start popping up. there shouldn't be blue. but there is. and oh - there goes a plane. shouldn't be able to see that. where are the clouds and thunderstorms?
I guess I can't argue. I parked myself on an indoor bridge today.. leaning up against the window pretending to be picking a very important thing out of my nails just so I could feel the sun on my back. I didn't mind the weird glances. it was worth it.

...thanks to a recent bbq and my sausage loving dog, he smells like basil pesto chicken sausage. clever creature found the juice dripping part of the bbq and let it drip on his coat like a fine perfume.
...uber sweaty people need uber big gym towels.
...who here thinks flashing is a good way to get revenge on your employer? 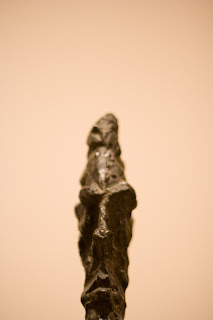 sundays are mine. all mine.

today, I get my husband back. but only for about 8 more months. until football begins again.
sundays can now be spent with company rather than me spending it alone doing whatever it is I have found to do. it has not been fun trying to find things that would require my attention for 10 hours straight while he sat on the couch watching football. but now we can go biking, hiking, running, to the gym, to the city, to Santa Cruz, to the farmer's market, to the grocery store.. together. the possibilities are endless.
yay for the beginning of non-football season.
we found ourselves in San Francisco on Saturday. yes, it was before football was technically over but we didn't go to just hang out. I snapped some band photos for Setoff - a progressive punk band based out of SF. one of the photos will be used inside their new CD that's coming out March 5th.
they are uber-cool and their music involves zero screaming so I recommend you try them out. they have two shows coming up in the city: Feb 18th and Mar 5th. in case you are interested.
in other news...
...chips and salsa days are over. with the nfl season being done, so are bad eating habits.
...say what you will about Jamie Lee Curtis. she eats Activia and poops on a regular basis. I am jealous.
...when did Ben Roethlisberger's face start resembling a meatball sandwich? that is all that comes to mind when I see him now.
...today marks the 6 year anniversary of Nick and I's first date, which we will each be celebrating separately. him, working late. me, at the gym. I love you gimpy : ) 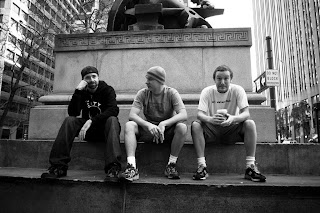 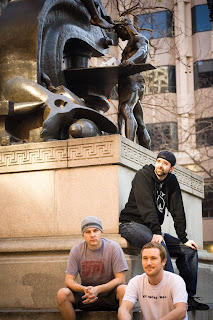 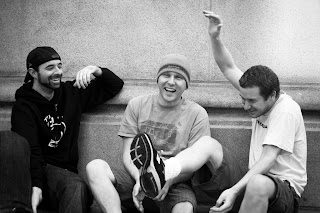